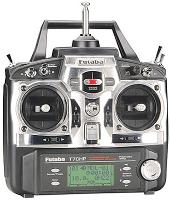 The Futaba T7CHP is the transmitter of choice for the WDRC's current flying projects. It handles PPM(FM) and PCM, Helis and Planes, Gyros and Landing gear, Flaps and Air Brakes and is reasonably priced......HIGHLY RECOMMENDED! 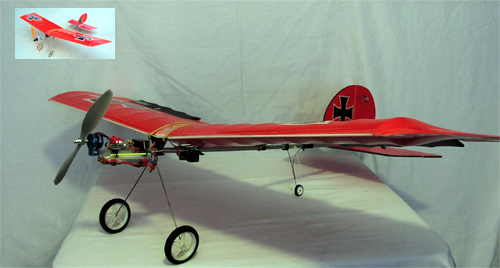 The WDRC "Not So" Slow Stick is powered by a Himax Outrunner 2808-0980 (980kv) brushless motor controlled by a Castle Creations Thunderbird-18 ESC and juiced by a  Thunder Power 7.4v 2100mAh LiPo battery. The WDRC version is equiped with E-flite S75 servos and a Futaba R114F reciever. It has hinged control surfaces and a WDRC custom wing design with functional alierons and a more robust landing gear configuration. 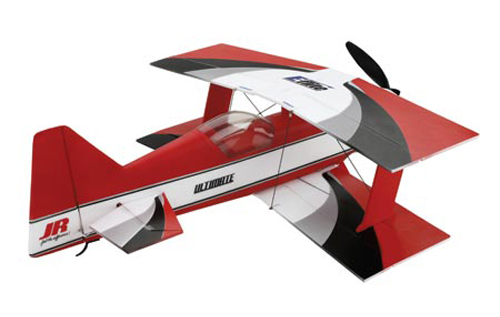 The Ultimate 3D Biplane uses a high power motor configuration. The Eflite Park 370 4100Kv Inrunner motor is connected to a Castle Creations Phoenix-25 ESC and is powered by either a Thunder Power 11.1v 1320mAh or a pair of 910mAh LiPo batteries. A Futaba R114F reciever with E-flite S75 servos were used. A WS Deans two piece antenna and steerable tail wheel were also added. 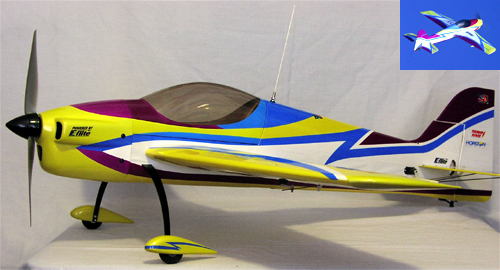 The E-flite Brio 10 is an awesome aircraft and one of the favorites. It has the recommended high power motor, the E-flite 28mm Six Series Brushless 2700Kv motor with a 11 x 7E prop, uses a Castle Creations Phoenix-45 ESC and is powered by a Thunder Power 11.1v 1320mAh 0r 2100 mAh LiPo battery. The CA hinges and tail skid were replaced by Dubro nylon hinges and steerable tail wheel. A WS Deans two piece antenna was used with the Futaba 146iP reciever providing flaperon and air brake capabilities. 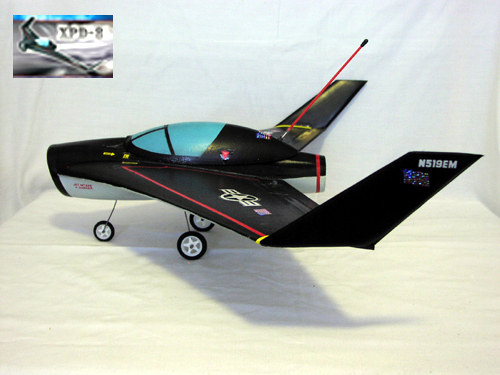 The XPD8 in the first of the WDRC "electric jets"! The HyperFlow Electric Ducted Fan (EDF) coupled with the optional Great Planes ElectricFly 24-45-3790 (3790Kv) motor produces approx. 19.3 oz. of thrust. A Berg Microstamp 4L Micro-reciever with a WS Deans 2 piece antenna control the Castle Creations Phoenix-35 ESC mounted in the EDF cone and the Futaba S3110 servos (replaced by the Futaba S3114 micro HT servo) via a Great Planes Elevon mixer. The plane was built to  handle a Thunder Power 910mAh, 1320mAh or 2100mAh Lipo battery. Landing gear were also added to plane. 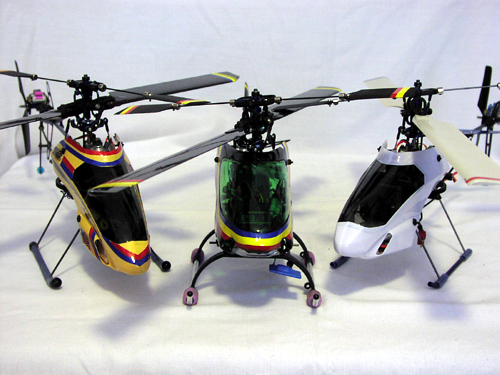 The WDRC Blades are upgraded versions of the E-flite BladeCP (BCP) Micro Helicopter. The "out of the box" BladeCP is a very nice aircraft and comes ready to fly (RTF) for about $220. Another version, the BladeCP Pro (BCPP), at about $250 includes some of the most desired upgrades available for the BCP.  All of the WDRC Blades have been upgraded to the brushless motors and LiPo batteries. All incorporate improvements to the main rotor systems and use Heading Hold Gyros with several tail rotor options.  Visit "The Dragons Lair" page on this site for details on the upgrade and modifications to the Heli's. 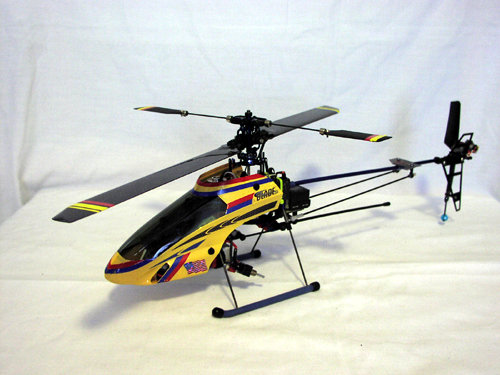 The SuperBladeCP is the most modified of the WDRC Blades and is designed for hard-core flying. Virtually nothing stock left on this one! It's capable of 3D flight but is setup as a speed demon; 90 degree banked turns and all! It was designed to support several optional tails and has been converted to Futaba radio gear!

The SuperBladeCP has a new look and smoe new mods. FOr more detail on the changes visit "The Dragons Lair" page. 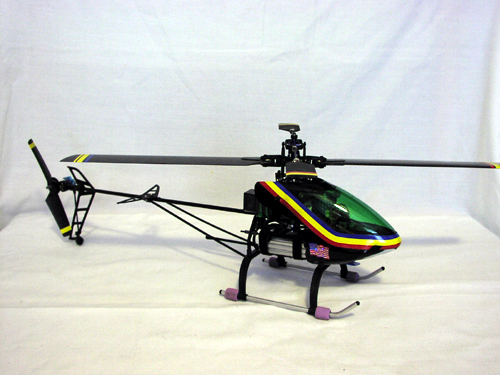 The AeroBlade is built on a BCPP frame, although it has some of the same parts as the SuperBlade. It's much lighter and is specifically designed for 3D maneuvers and aerobatics! The AeroBlade also has an optional direct drive tail rotor setup and uses Futaba Radio equipment.

The AeroBlade has gone through some changes too. A GWS direct drive tail has been added. More detail on the WDRC Blades can be found on "The Dragons Lair" page. 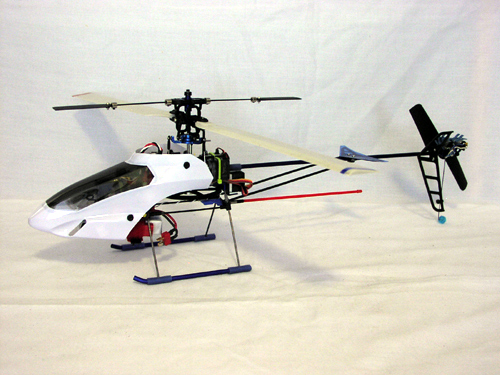 The InfinityBlade is an attempt to combine high speed flight with 3D capabilities. It's design is based on the SuperBlade, but uses some of the lighter components of the AeroBlade. It's ready for it's first test flights and is pictured with flat-bottomed blades. This Blade also uses the BCPP Transmitter and the seperate E-flite reciever and 3 in 1 units.

The newest addition to the WDRC Flying Dragons. The Align TREX 450SE V2. This was going to be the next heli before the first ones were done.  With the excitement of acquiring this heli, build pictures weren't taken, but a detaild description of the build and upgrades can be found on "The Dragons Lair" page.

The original WDRC Heli was actually the NightRanger3D. To put it mildly, there were some problems! After several severe crashes, some repairs and modifications, which resulted with a rather intense "out of control" flight, the NR3D was put aside for the Blades. This Heli has not been forgotten and is on deck for a rebuild! Check on "The Dragons Lair" page for progress with this project.

A friend of ours was responsible for peaking our interest in the BladeCP Heli. He was the first to have this amazing micro copter and is partially responsible for the developments we've made with it. He's overdue for a rebuild........ still have to talk him into it, but you'll be able to follow it's progress here too!